SAKARIS is the main project of Faroese electro producer Sakaris Emil Joensen.
Starting out in 2010 with his quirky 8-bit electro funk debut "Darling EP" and further establishing himself with the full-length 2012 album "I Have Beautiful Eyes", SAKARIS has become one of the most prominent electro artists from the remote and tiny Faroe Islands. The music ranges from tight, bright and optimistic dance music, to soaring 80s nostalgic soundscapes. 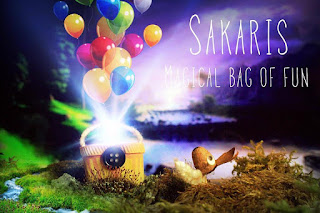 Posted by savage recordings at 02:39