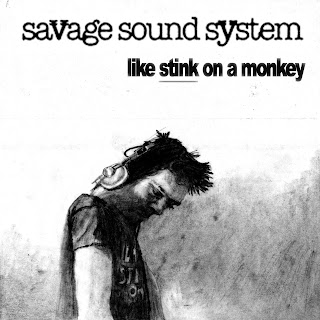 http://www.savagerecordings.com/savagesoundsystem
Posted by savage recordings at 07:47 No comments: